People don’t like being told what to do. There’s even a word for it: reactance.

"Psychological reactance is a negative emotional state that we feel when we’re not in control of our behavior," says Jonah Berger, author of The Catalyst: How to Change Anyone's Mind, and a marketing professor at The Wharton School of the University of Pennsylvania. "We have a drive for freedom and autonomy. Anytime we feel like someone else is trying to persuade us, or shape our behavior or actions or attitudes, we essentially put up an anti-persuasion radar. You can almost think about it like an anti-missile defense system."

This can be useful in many ways. It’s the reason that advertisements don’t empty our bank accounts, and why we don’t (usually) fall for scams.

But reactance can also be counterproductive. A CEO may need to make necessary changes at a company, but employees don’t like being told to do something new. Public health officials may want people to wear masks, even though some people consider it an infringement on their rights.

Here are four ways to shift people’s behavior without triggering their reactance. 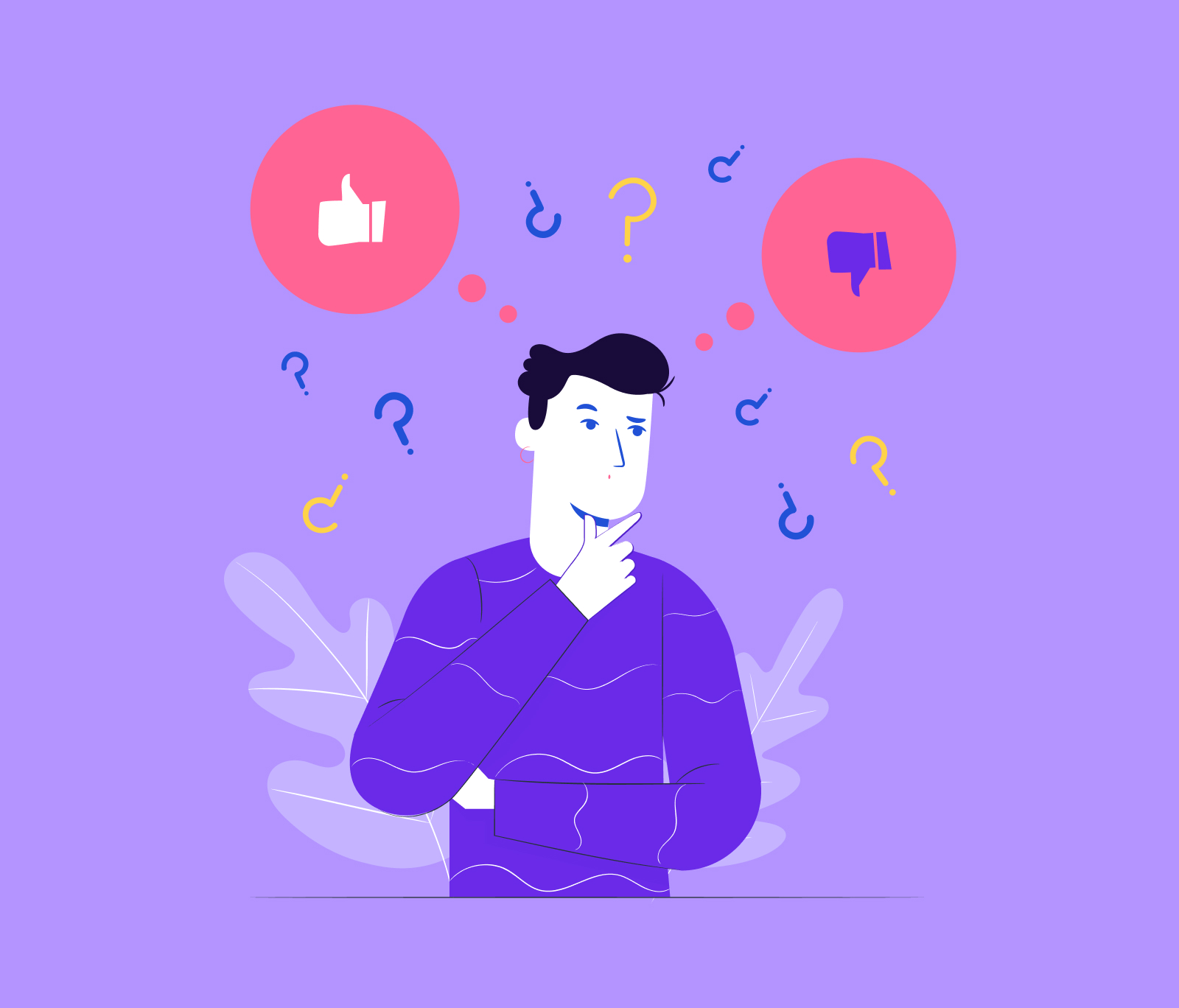 "At its core, what drives reactance is people don't feel like they're in control," Berger says. "Any way you can give that control back, and let people persuade themselves, means they're going to be more likely to go along."

For example, when a leader gives people a mandate, people often think about all the reasons they don’t like the mandate. But if a leader gives them two options — say, Option A or Option B — their minds do something different. "Rather than sitting there going, "Well, let me think about all the reasons I don't like A," the person sits there going, "Well, which one do I like better? A or B?" And because they're thinking about which one they like better, they're much more likely to make a choice."

2. Let people create their own options

How do you get people to work harder and put in more hours? If you instruct them to do it, they may resent you. And if you give them two options — work more, or work less — they’re unlikely to make the choice you want. So now what?

Berger’s answer: Present the problem, and let them develop the solutions.

He recently spoke with a startup founder who did this effectively. The founder needed his team to put in more hours, but didn’t want to demand it. Instead, the founder held a meeting and said, "What kind of company do we want to be — a good company, or a great company?"

"A great company," everyone said.

People proposed solutions, one of which was to work harder. Later in the meeting, the founder came back to that idea and said, "That’s a great suggestion. Let’s do it."

"It's going to be much harder for people not to go along," Berger says, "because they came up with the idea themselves." 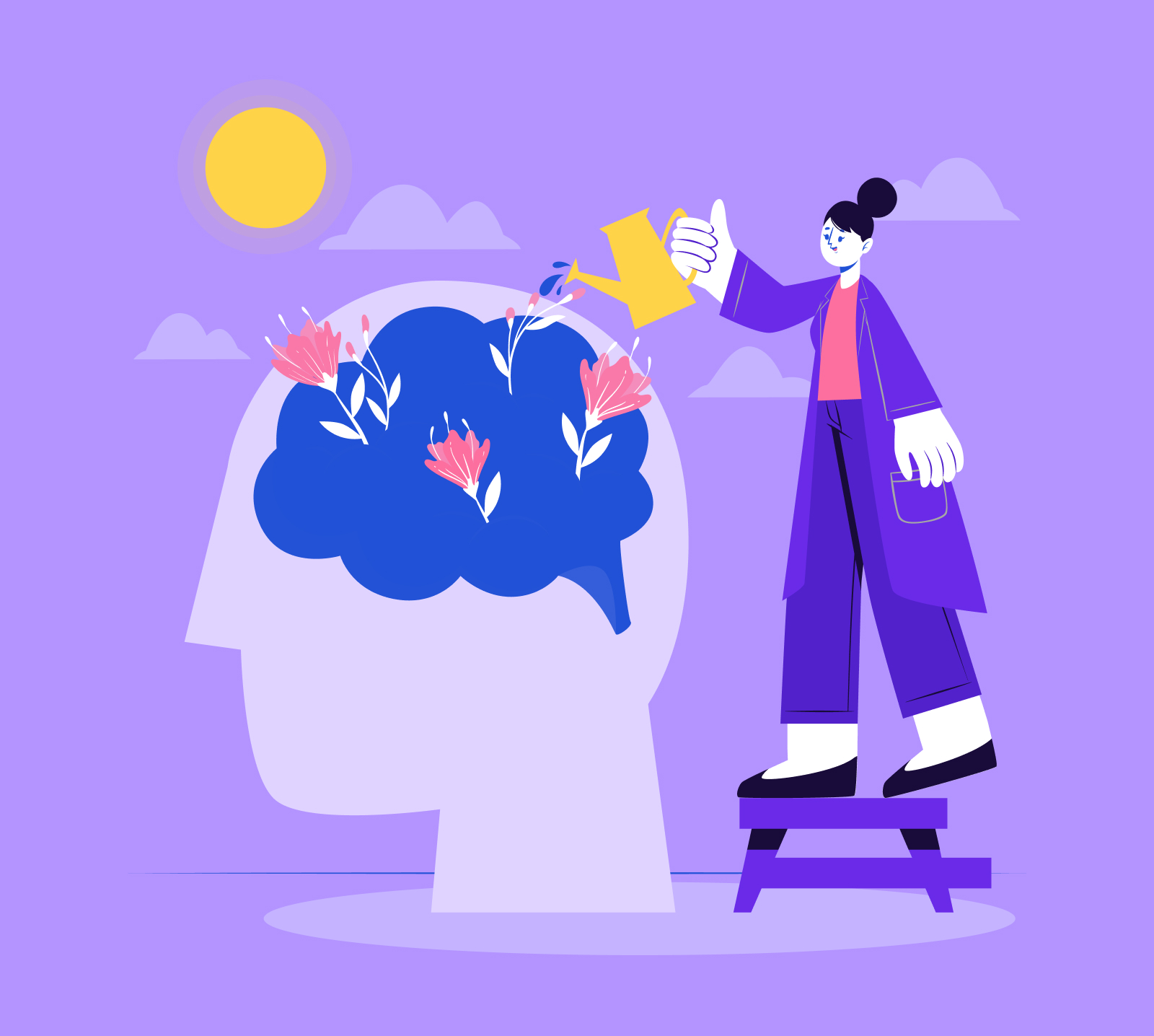 Want to change someone’s behavior? Instead of telling them what they’re doing wrong, Berger says, "point out a gap between their attitudes and their actions — or what they are doing and what they might recommend for someone else."

This worked excellently a few years ago in Thailand. The government was running an unsuccessful anti-smoking campaign, and couldn’t figure out how to break through. It hired the advertising firm Ogilvy Thailand, which executed a brilliant idea: It sent children into the streets with cigarettes, and had them approach smokers and ask for a light. In response, the smokers started lecturing the children. "If you smoke, you die faster," one adult tells a child. "Don’t you want to live and play?"

Once the adult’s lecture was done, the kid would hand over a card and walk away. The card said: "You worry about me, but why not about yourself?"

Hidden cameras filmed the exchanges, and the ad firm then packaged the footage into a commercial. It quickly led to a 40 percent increase in calls to an agency that helps people stop smoking.

People may be stubborn, but they don’t often like to be out of step with their peers. "Just pointing out what the norm is — saying, "Hey, just so you know, this is what people are doing" — can often be a way to get around reactance," Berger says.

For example, tax collectors in the United Kingdom started sending letters to people who aren’t paying their taxes. Rather than demand payment, the letters pointed out that most of their neighbors pay their taxes. As a result, payment rates went up. "You’re just giving them information that makes them reconsider their own actions," Berger says.