Social entrepreneurship - What drives the success of Journey of the Senses

Research done in Vietnam showed the unemployment rate for blind people takes 90%, while that of deaf people accounts for approximately 65-70%. This happened, according to some leading experts, due to the stigma and poor outlook of businesses on these less fortunate people, especially on the restrictions brought about by their disabilities. Such is also the reason why these people resort to being massage staff, making bamboo sticks or selling lottery tickets,... because they have almost no other options.

However, recently, in the context of the burgeoning growth of technological advances, many young people have sparked numerous implementations that focused on evoking as well as promoting any overlooked talents of the blind and hearing-impaired community. For instance, last year, the "Innovative Technopreneur Contest" within the framework of Techfest Vietnam 2019 managed to inspire a good number of products for people with disabilities. Among which, one can not go without mentioning Journey of the Senses - the runner-up of the competition. This is also the only "not technology-based" product to be runner-up thanks to the ideas, innovations, and social impacts it can bring upon.

Journey of the Senses is a service provider that operates under four business models, whose human resources comprise primarily of visually and hearing impaired personnel working together towards bringing a more meaningful impact on society. This is the only product that does not belong entirely to the technology sector, but still applies technology in operation, including The Noir Restaurant which lets customers dine in a dark space (Dining in the Dark) completely with a secret menu; The Blanc restaurant where customers order by using sign language; La Hoa (Flowers Speak) flower shop that utilizes short video greetings in sign language that can be unlocked by scanning a QR code instead of traditional cards; The Noir Spa which offers relaxation in an unlighted space with touchpoints, sounds, and scents.

Vu Anh Tu, co-founder of Journey of the Senses along with his Dutch friend Germ Doornbos opened their first Noir restaurant in 2014. The project went into operation and witnessed significant results in terms of revenue. However, both of them consider neither Noir nor Blanc as social enterprises but instead as their appreciation for customer-centric values brought by high-quality service, as well as a means to support the disabled with a better life.

Luckily, we recently had an opportunity for an open conversation with these two young ambitious entrepreneurs and received more insights into their accomplishments and also into any future plans they are nurturing.

Can you share your source of motivation for investing in the blind and hearing-impaired community, which we all may consider a very picky field for startups?

For developing countries like Vietnam, the opportunities for people with disabilities, in my point of view, are extremely limited. The unemployment rate of blind and hearing-impaired people in Vietnam reaches a saddeningly high peak. I think this is the result of a combination of low awareness, high social stigma, and the limitations of all aspects of life.

Among them, I consider social stigma the most dangerous factor. There have been so many admirable social initiatives originating from people with disabilities, but most of the time they ended up being heavily under-appreciated. That’s when we realize we were born to offer a solution to this problem.

We believe that by putting the disabled first and inspire more interactions between them and customers, we can quickly raise more awareness regarding the blind and hearing-impaired community. Businesses such as ours should be designed around the philosophy which turns the disabled’s weaknesses to our advantages.

It is a fact that, despite the stigma, the public will still be attracted to see people with disabilities professionally trained to work in high-class services. Therefore, we will provide environments where the existing line of discrimination will be blurred out and will eventually perish.

Being able to support the blind and hearing-impaired in making an income on their own absolutely became our source of elation and motivation. This kind of business not only helps reduce more pressure on the employees, but it also relieves their families, those who had to take care of them before, off a great deal of stress.

For the employees, having the opportunity to do their favorite jobs themselves generates huge exhilaration and a deeper affection for life. They have more chances to learn new crafts and show others that they are capable as opposed to previous misconceptions. Although lacking in experience and education, we believe the disabled will compensate through their own enthusiasm since it offers a great sense of pride, ownership, responsibility, and a higher level of self-esteem.

Can you tell a story from your memory that pushed your button and led you to support the less fortunate in society?

In the summer of 2014, we began conducting some of the first interviews with visually and hearing impaired candidates for our Noir project. Usually, we will be the ones asking questions. But among the visually impaired candidates, a 19-year-old boy took the initiative, "I know your project brings meaningful impacts to the blind community in Vietnam. Enjoying a meal in the dark is absolutely one fresh idea, but I am not sure it will receive much recognition from the community since it is hard to imagine. If this project fails - what will become of all the blind employees? "

I was very impressed with that question and kept telling myself ever since that failure is not an option. And until now, after more than five years of operation, such spirit still permeates among our organization. Noir and Dining in the Dark are also the foundation for us to build a strong and steady Journey of the Senses. 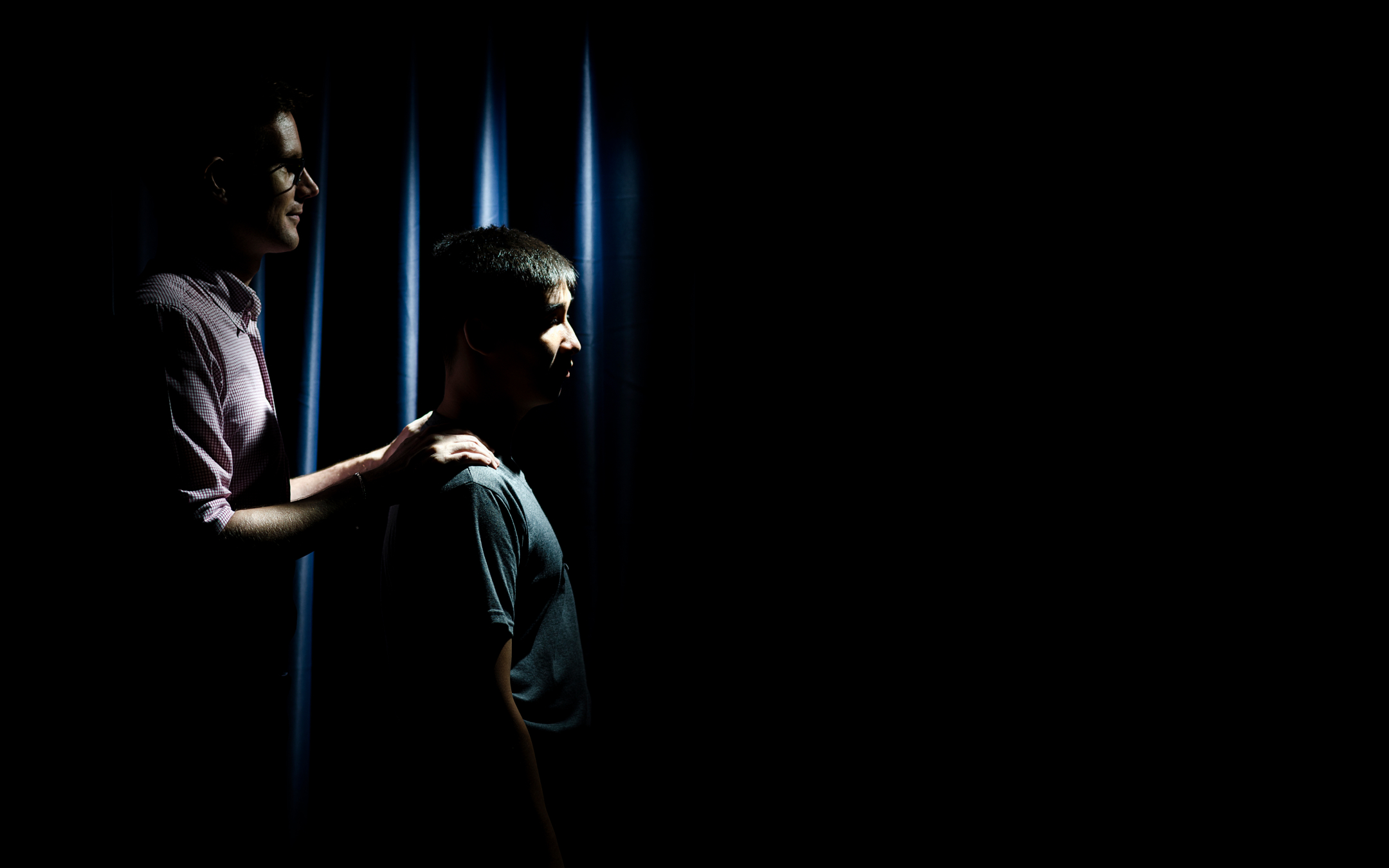 How do you rate the staff’s performance? Do you invent any means to motivate them?

Our team members are professional and well-trained in social skills. They also possess an admirable teamwork spirit as well as self-motivation. They may lack knowledge about hotel operations and many other things, but that's okay because all of them can be dedicatedly trained. We view each other as brothers and sisters, encouraging each other to improve day by day.

In fact, you can see us as a simple match, since the blind and hearing-impaired already harbor potential strength and motivation, a small fire is all it takes to ignite the flame. Imagine living 25-30 years without a job, while being constantly bad-mouthed by people around you which gradually led to self-deprecating. Then all of a sudden, you're given a job that's no different from a normal person, how elated and motivated you'll be! It is not just about making money, but it also about showing people you are worth more than before.

In fact, through experience, I realize that the visually impaired and the deaf can always have the qualities of motivation, talent, and ability sufficient for work!

What is your viewpoint on the fate of the market that applies technology to assist the disabled in general and the visually-hearing impaired in particular both now and in the foreseeable future?

For the blind and hearing impaired, technology has always been their huge source of support, particularly when it comes to self-dependence. For example, a blind person previously had to rely much on their parents, siblings, or relatives to get around places. Now, with just a grab of their smartphone, they can book a Grab ride or any other ride-hailing services to go anywhere they want.

For ordinary people with all five fully functional senses, technology advances have also been of great help to them. But for those with hearing or visual disabilities, such innovations are even more crucial. Take video calling and live streaming as an example. In the past, the deaf often had to use messaging services to communicate. But now thanks to camera and video function, they can communicate with others easily in sign language.

In all, technology is progressing and getting smarter day by day, if not hour by hour. I believe further research on technology will be carried out to provide products that serve more specialized subjects, namely the disabled.